Let Resilience Be Your Super Power 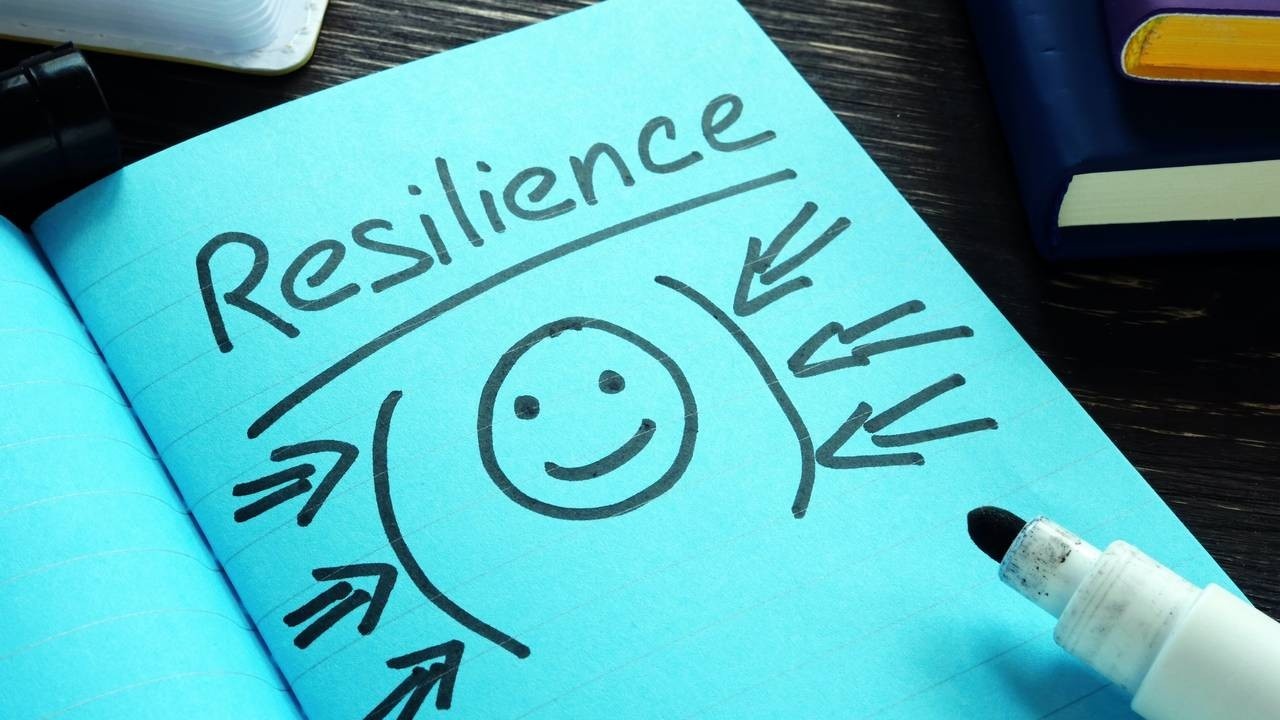 “Only those who will risk going too far can possibly find out how far one can go”
— T. S. Eliot

We just launched  a new three part series on Resilience on the Breaking Average Podcast.  Have you seen it? The first episode aired recently centers on the concept of Acknowledging the Threats.  The next episodes take it even further.  This is such a powerful principle.  Resilience is a secret untapped strength each of us have, we often just don't know it.

There's an old line from the legendary Japanese Military Strategist that sets the table.

What he's saying is spot on.  You can't be yourself and face your challenges until you know yourself.  That's where it starts.  But that's not enough.  He's also saying you can't face the enemy and defeat the enemy without knowing the enemy.  Both are vital.

There are some battles... 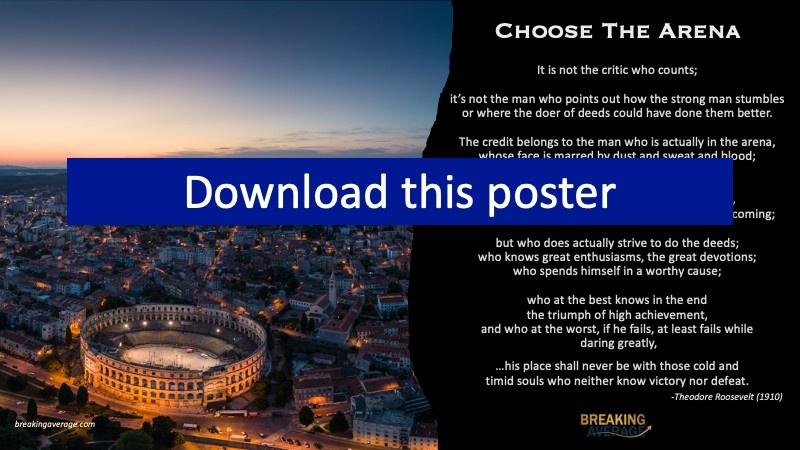