Your History is NOT Your Future! 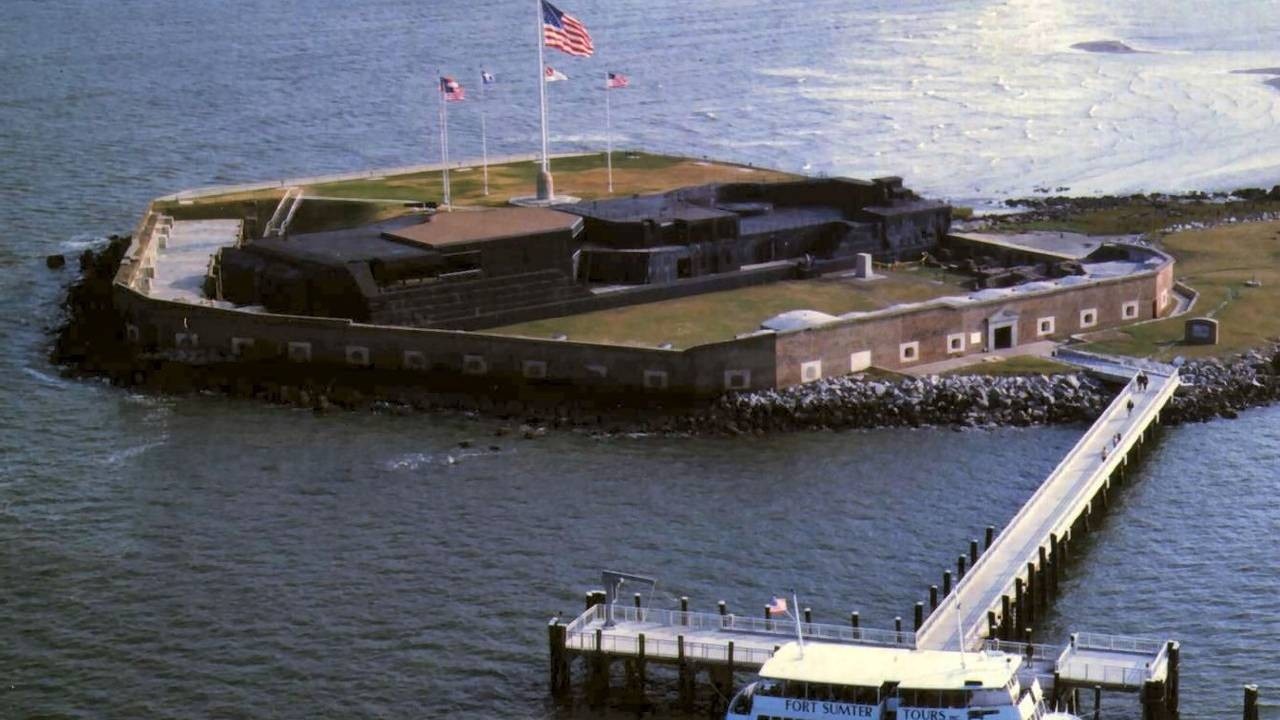 On this day in history in 1861 -- 160 years ago today as I write this -- a battle broke out that would forever change our world and leave ancestral scars and scabs that still affect us today. But scars and stabs can also be a reminder of hope and healing -- not just hurts.
Back in those days, the United States Army held a base in Charleston SC called Fort Sumter. It was designed to protect us from foreign enemies. Few would have ever guessed that it would one day be attacked and overtaken by civilians from our own homeland. It's the first scar of many that would take place over the next 4 years.
You see a number of civilians in southern states were upset with the results of the election and the inauguration of Abraham Lincoln. They were not happy that an anti-slavery party had taken up residency in the White House. They felt threatened.
SC had been the first to declare secession from the United States - a few other states then followed suite. They called themselves the Confederate States. Months later - on this day in history - the confederates attacked Fort Sumter. That's when the civil war began. Civil War is never civil -- never kind.
Four years later the war would finally end. Slavery would finally officially end, and those 11 states that seceded, would be reconstituted back into the fold. We became United again. But the racial tension persisted and still leaks today. It leaks when when we pick at the scabs of history coupled with tensions that we look for in the present. The pain is remembered (even though none of us were here 160 years ago). (BTW - this is called Cognitive Bias. Cognitive Bias reinforces the challenges, or the wrongness or injustice we may feel by looking for things that validate our beliefs. And emotion is our strongest belief of all).
What can we do instead?
It's time to come back to core values. It's time to come together. We all bleed the same. We all have the same creator. We all want the same thing: Life. Liberty. Happiness. The one race that matters the most is the Human Race. We matter. Together!
Let's follow the advice of Abraham Lincoln:
"With malice toward none, with charity for all, with firmness in the right, as God gives us to see the right, let us strive on to finish the work we are in, to bind up the nation's wounds."
When we are tempted to look back out our troubled history -- even the injustice of recent events, it might cause us to trip, to stumble, to fall again. But Lincoln's words match with the ancient Scripture says:
"Brothers and sisters, I do not consider myself yet to have taken hold of it. But one thing I do: Forgetting what is behind and straining toward what is ahead, I press on toward the goal to win the prize for which God has called me..." *
Ahh - this is what I strive for. I invite you to do the same. Let's run this race together! Let's keep our eyes on the potential we have when we stay together, when we pray together, and when we work together.

One more thought
Imagine if the battle at Ft Sumter never happened.  Truth be told, the issue of slavery would have persisted even longer.  Let's never forget who won.  If there wasn't an Abraham Lincoln.  If there was a Union Army.  If there wasn't freed slaves to join in the fight, we would NOT be the United States of America. 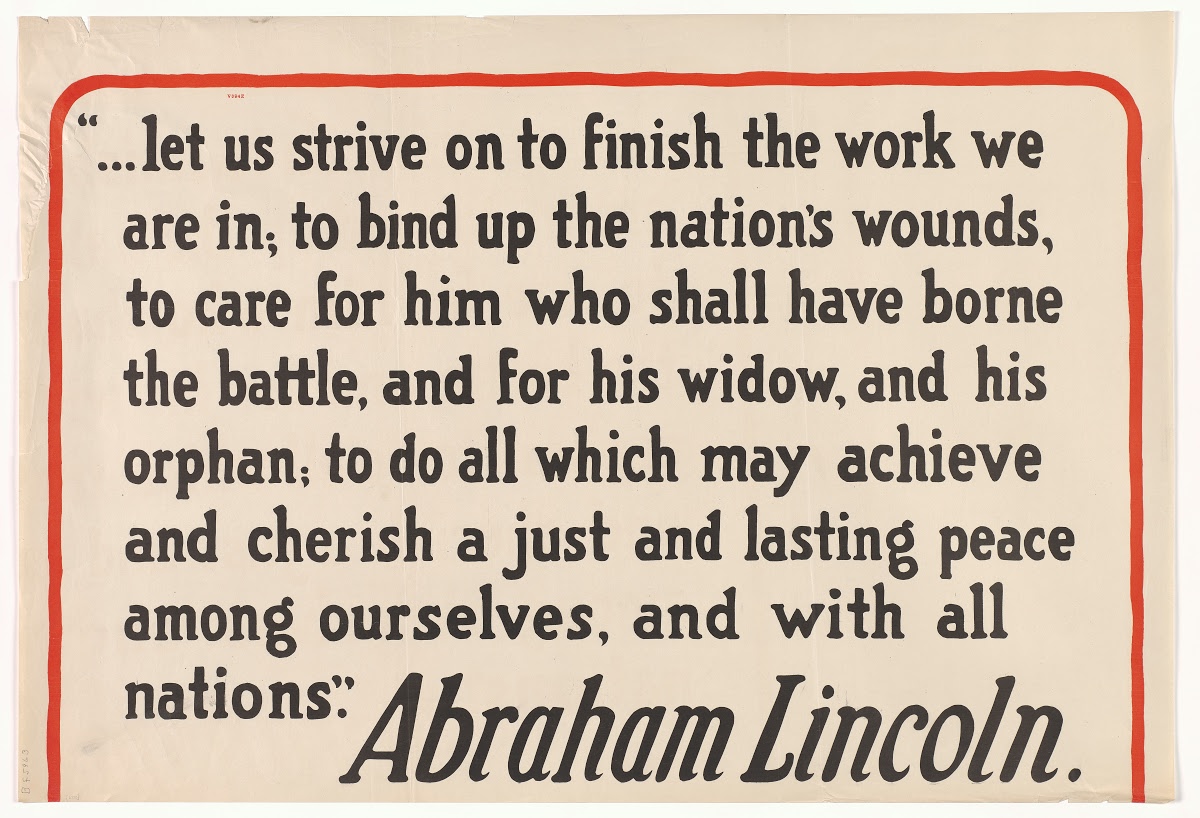 Final footnote
All told there were 620,000 Union and Confederate soldiers who were killed by the end of the Civil War. That's almost the same number of people who have died from Covid in the United States. (562 thousand at last count). The Covid War is real, and the battle for our mind is real (just turn on the news for a quick minute (not too long)). But By learning to Press On, we can win this war -- we can be a "We The People" nation again.
Peace is a choice we can all choose. Peace leads to healing.
References