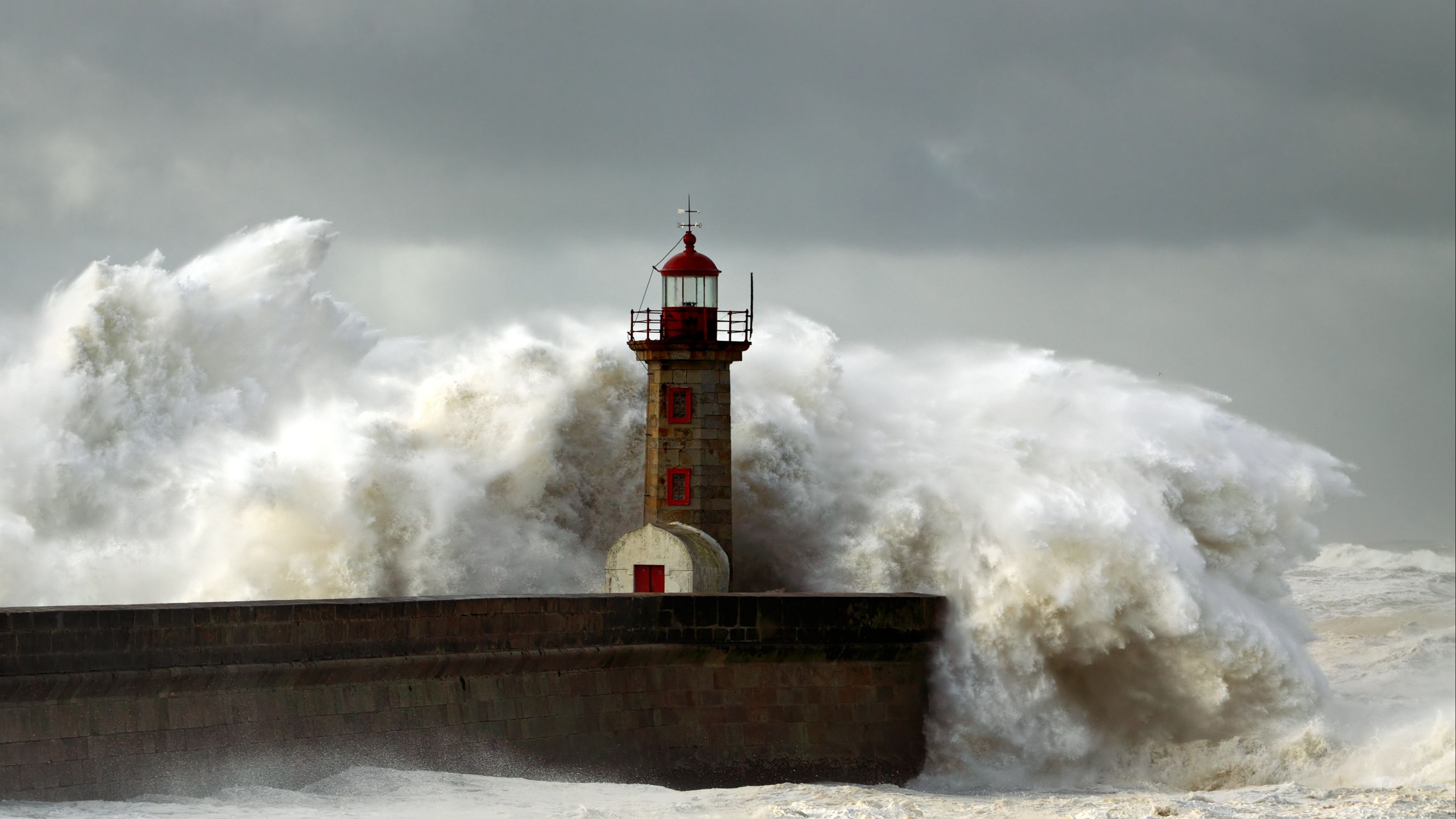 Let me ask you a question. What makes you strong?

Is it in avoiding challenges, or is it in facing them head-on?

I’ve read countless books and thousands of stories. In doing so, I’ve stumbled on one common pattern for those that achieve success. Everyone's story of strength is coupled by enduring a season of struggle. The secret to success is not in avoiding failure, but in getting back up when you do.

Think of the stories of Nelson Mandela, Mahatma Gandhi, and Susan B. Anthony. All three changed their nations for the better – they didn’t just find success, they found significance. Part of that journey was enduring challenges along the way.

You may be familiar with the story of Mandela and Gandhi, but have you ever peeked at the real-life story of Susan B. Anthony?

I remember being curious about Susan B. Anthony as a young child in the late 70s when the U.S. Mint fashioned a new coin with her likeness. When it came out, her coin replaced the Eisenhower coin, which was equivalent to One U.S. dollar. I was fascinated with the new coin. These coins, if you can find one today, are worth as much as $45 apiece.

Back in 1979, the introduction of her coin led me to wonder more about her. I remember asking my mom, and she encouraged me read about her in our World Book Encyclopedia.  Our World Books were the Google of the day. I was fascinated with her life. Sadly, even today, most people know little about Susan B. Anthony’s life. She offers us a great example of what it means to be resilient.

History books will show that Anthony was a pioneer for African American slaves and an advocate for women's rights. But the success she had wasn’t without some struggles.

Anthony, born in 1820, was the sibling of seven other brothers and sisters. As a child, Anthony was inspired by the belief that everyone was equal under God. Forty years before her birth, her ancestors fought in the Revolutionary war with that same conviction. It was part of her DNA.

Those early years were a struggle though. At 17, her family essentially went bankrupt and was almost forced to sell everything until her Uncle rescued them financially. That impacted her schooling.

At 25, she met Frederick Douglass, a former slave who was an impressive speaker. He became part of her inner circle along with journalist William Lloyd Garrison, who was a prominent abolitionist. She became an activist against slavery, as well as a champion of temperance along with other members of her family. But there was one more mark she was still to make.

Because of her convictions, Anthony was honestly not afraid to publicly speak. However, she was a woman, and there was a lot of fear for women back in those days to speak. After all, it was a man's world.

For one event, Anthony was denied the stage to speak at a national convention because of her gender. The organizers wouldn’t have it. That challenge ignited a fire in her that would ultimately change the course of history.

Rather than wallowing in defeat at being told that she couldn’t speak, Anthony seized upon the opportunity and decided in that moment to become an advocate for other women. In her mind, they had rights too. This included equal pay, but first and foremost, the right to vote.

In her prime, Susan B. Anthony gave as many as 100 speeches a year. In 1872, Anthony was arrested for voting in violation of laws that allowed only men to vote. She was convicted in a widely publicized trial – and she refused to pay the fine. Instead, six years later, instead of paying the bill, she presented to Congress an amendment to the U.S. Constitution that offered women the right to vote. Many scoffed at it initially, but over 40 years until that amendment was finally ratified. Her bill passed!

In hindsight it’s clear her pursuit in the midst of a challenge helped pave the way for the 19th Amendment to the Constitution, giving women the right to vote. The rest, as they say, is history.

Imagine if she had given up speaking life into others. Imagine if she ultimately had been “quieted” the day she was denied that stage because she was a woman. Would we still find ourselves a nation where only men could vote? Fortunately, our nation is better because of people like Susan B. Anthony. It’s The Resilient whom we remember. Some of them even get their own coin. :-)

There’s a lesson from this story that is common to those who are resilient. When a challenge stands in your way -- maybe it’s a denial, a doubt, or a discouragement -- consider it a sign or a trigger to take the next step. Maybe the resistance is a sign showing you the way. You can see this with Mandela, Gandhi, Anthony, and hundreds of others. Lesson #1 - The obstacle is the way.

I found one other interesting trait for each of these resilient pioneers that can’t be ignored. None of them settled for the status quo. Each of them pursued ways to improve life – not just for themselves but for others. That’s what Breaking Average is all about.

In a world where we want to celebrate success and mark it as “best,” we might actually be deceiving ourselves. When we settle at labeling someone or something as “best”, it ultimately becomes average – and we see everything else as less than average. But like motivational speaker Les Brown shares, “You have greatness in you.” That greatness can only be found in your pursuit of better.

There is no best – only better. Best is a fallacy. Best is subjective. Best is temporal. Best draws unfair comparisons, whereas Better drives uncompromising courage. Best is a lie. Better is the truth. Better leads to greater.

As you look back on the story of resilience for Anthony, Mandela, Gandhi, or any one of that mark, you will see the pursuit of better. Choose Better. Choosing better offers you the power of resilience.

So what really is resilience?  It's important to have a clear definition. Sheryl Sandberg and Adam Grant, who co-authored the book Option B in the wake of Sheryl's tragic loss of her husband offer a compelling definition.

“Resilience is the strength and speed of our response to adversity—and we can build it. It isn’t about having a backbone. It’s about strengthening the muscles around our backbone.”

Recognize that resilience is your response to adversity. Let the backbone you choose be the pursuit of better.

In closing, if I can encourage you with one thing, it’s simply this. No matter what challenge you face, there is always a step you can make toward better. Pursue better, and you will have found he path to resilience.

Barry Smith, Dave Cornell, and I recently sat down for the Breaking Average podcast to talk about this topic of Resilience. It was a fascinating conversation.

One thing that came up in our conversation was that fear is essentially an enabler for resilience. In other words, when you experience fear, doubt, and disappointment, it’s an opportunity for resilience to make its entry. You have greatness in you. Choose courage despite the fear!

Recognize what gives you grit. Find those soundtracks.

I encourage you to watch or listen to the episode. Let us know what you think.

What To Do (When Christmas is Over)
You Matter
The Write Mindset - How To Write a Book!