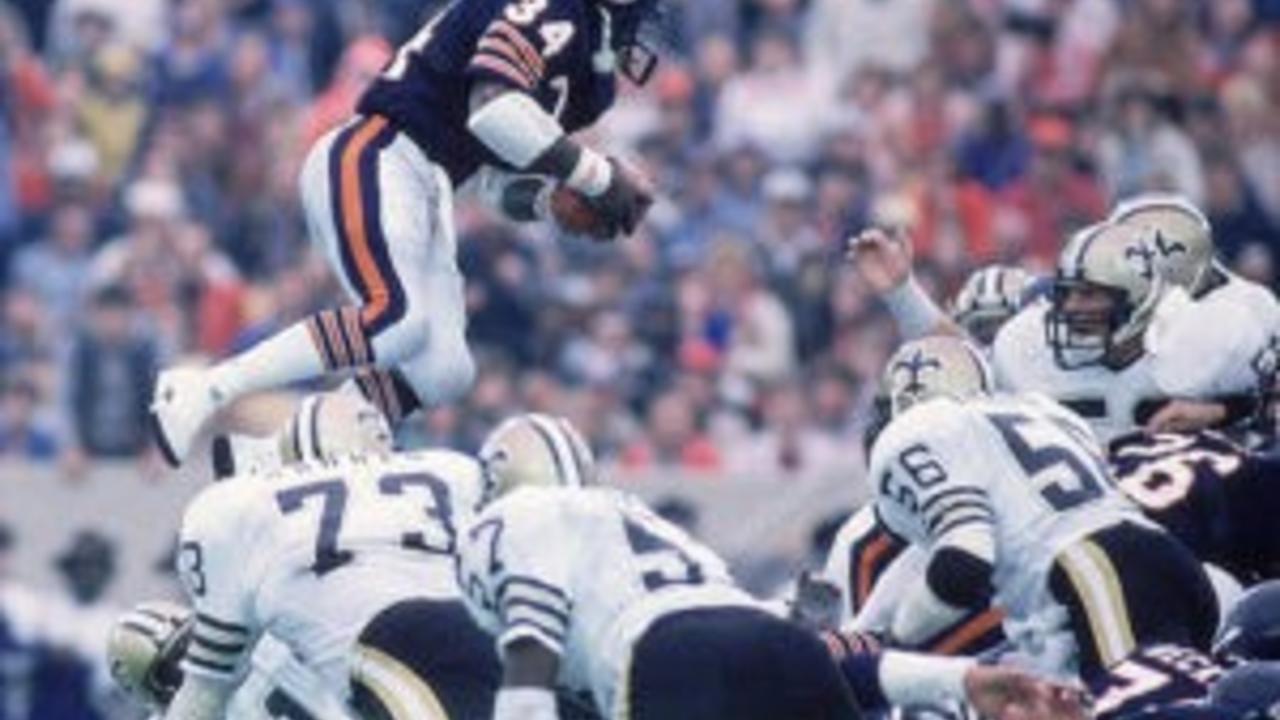 One of my favorite movie scenes is this clip from the movie Rudy.  I love how the players and fans rally to influence the coach to put Rudy in the game.  And I love how he leads with heart and tenacity.  It's how we should all live.

If you are a fan of leadership, then you ought to be a fan of football. Seriously!  While football may just be a game to most, there are many parallels to what it takes to live and lead effectively at home and in business;  especially college or playoff football. Football at that level reflects all the critical elements of leadership.  Consider you can find many of John Maxwell's 21 Laws of Leadership exemplified in a top 20 or playoff football team.  You'll see the law of the lid, the law of momentum, the law of teamwork, and so many more.

For many, the best part of football on the calendar is not just the Super Bowl, but college bowl games and the playoffs for the teams trying to go further. Invariably what you find is that the these teams that are competing got there because of one thing – leadership.  And the two teams that win their respective conference championships, will invariably reflect the top teams who not only put more points on the board, but lead more effectively – both on the field and off the field -- consistently.

As you reflect on the game also reflect on your own journey of leadership.  What are you doing to get to the next level too?  Consider these twenty quotes from some of the legends of the game who were leaders, both coaches and players.  Whether you are a football fan or not, you'll find some terrific value in these quotes to help you lead.

Let me know which one you like the best!

Which quotes are your favorites?

Pretend today is game day, and you are Rudy on the sideline. Are you prepared?  Are you ready?   The Coach upstairs wants you in.  How will you be led today, and how will you lead in return?