How a Tragedy Gave Us Clarity 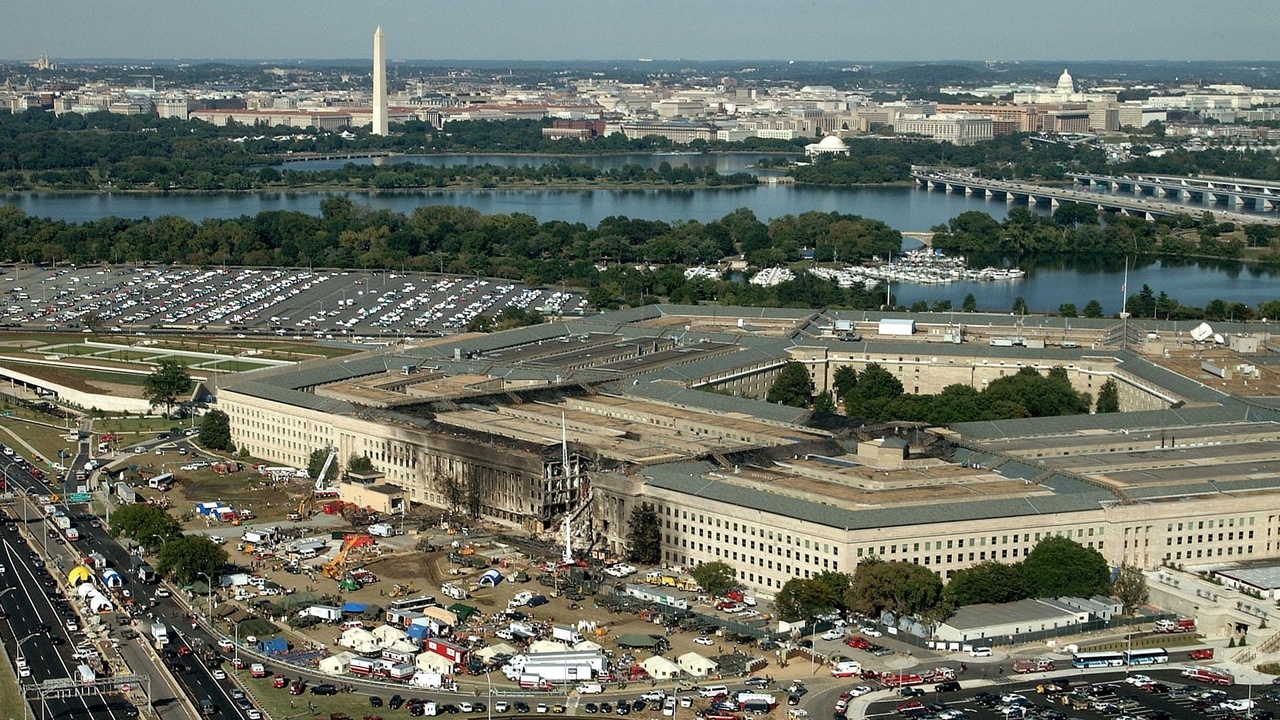 I’ll never forget the day. I was in Orlando leading a Simulation forum with just over fifty people in the room. The conference chair unexpectedly poked her head in the middle of my session, quietly made her way to me with a clear look of concern.

“Paul. So sorry to interrupt, but the news is horrible. The World Trade Center  was just hit by a plane, and so was the Pentagon.." She swallowed  hard for air, and continued.  "They believe it was terrorist attack. And they think there are terrorists still in the air.”

I couldn’t believe my ears. “Terrorist attack - still in the air.” I pondered.

Then she added, “We fear that there might still registered attendees flying to this workshop - on their way who may be on some of those planes.”

When she shared that, my heart stopped.

I knew my colleagues Larry and Steve – my SimV cofounders – were in flight. They left earlier that Tuesday morning on the way to Orlando. All I could do was wait, wonder, and pray.

It had been only 20 months earlier, that we launched SimVentions. We were pursuing Microsoft, working to create a game idea for a new commercially technology called the Xbox. Maybe you’ve heard of that. We had also created software for Kodak, a product called PhotoVisor that was near ready for commercial release. We also built some really cool tools to help developers create innovative ways to skin their applications. For 20 months we worked nights and weekends, with the hope to use our skills in the commercial space. But 9-11 changed everything.

By noon that day, I had hoped to have heard form Larry and Steve. But it was crickets. I tried to call both of them on their cell phones. But it went straight to voice mail. Minutes felt like hours. And hours felt like days. I then was able to get a hold of my wife, who was traveling from Washington after dropping off an assignment at Ft Meyer for a class. She told me of the mess – the confusion. I told her I hadn’t heard form Steve or Larry. We cried. We prayed.

About 2:30 in the afternoon in the parking lot of the Holiday Inn on I-Drive, I saw two familiar images emerge from a rental car. I remember running over to them, both mad and glad. Mad that they hadn’t reached out to me. Yet, so glad to see them!

It was then they told me their story. It turns out they were just a few gates away from American Airlines Flight 77, which was a plane that was hijacked by terrorists and used as a weapon to crash into the Pentagon.

They told me that when they landed in Orlando, the airport was a ghost town. Their cell phones weren’t connecting to a tower, and they had spent the last few hours at a restaurant bar trying to learn more of the 9-11 attacks off the TV.

That week the three of us united in a way that I’ll never forget. It was that week that we felt a new tug. A desire to do what we could to support our country and make a difference for our warfighters. It was the day that changed the vector of who SimVentions would be.

Being the youngest of the three, there was a part of me that wanted to join the military – I wanted to serve like my dad – but I knew there was a better path. That we could take the skills and the passions we had and help make a difference as a defense innovator. That’s still how I see us!

In that week that we were in Orlando – the week of 9-11 -- we begin to engage with two stakeholders who were also at the same conference. One was the Defense Modeling and Simulation Office (DMSO), and the other was Army RDECOM. From those two contacts, we landed our first two contracts 14 months later.

In hindsight, 9-11 was a conflict that forced us to refocus. It changed us forever. It’s what set the mark for what we do at SimVentions. It gave us clarity, and it still serves to keep us focused on how we are today; We deliver innovation in the form of technology and services to our warfighters and decision makers.  Why?  Because their success and our freedom might be dependent upon it.  And we love what we do, because we're doing what we love for a country that we love.

May God Bless us All!